Mike Shanley of Pittsburgh City Paper caught up with Jeremiah Clark on the road while in Portland, Oregon. They talked about his song “Understood?” and what he wants most out of a live performance, his music career and the impact of family on his journey. The article appeared as a centerfold in the weekly magazine, Pittsburgh’s most-read alternative press paper. Read the article here.

Will Dean of Desert Outlook, a magazine published by The Desert Sun, sat down with Jeremiah Clark at a small cafe in Palm Springs, California, where he now resides. They talked about his unlikely journey from the southern states all the way to the desert, and what it was like growing up gay, learning to express himself through music, and how his family reacted. The article appeared in the Summer 2016 issue. Read the article here.

Jeremiah Clark appeared on CBS and ABC affiliate KESQ for the Eye on the Desert segment to discuss his upcoming performance at the legendary Purple Room with news anchor Patrick Evans. They discussed growing up in a musical home, what to expect from the live show and why he chose Palm Springs above other cities like Nashville, New York and Los Angeles. The interview appeared live on local television. Watch the interview here. 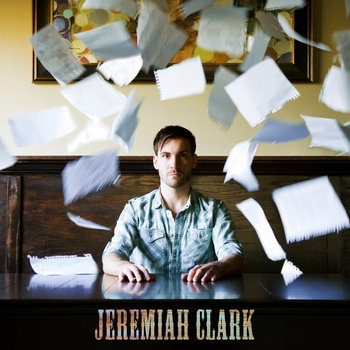